The family of Richard Berger

For her life’s work, the research of the Jewish history of Niederzissen, Brunhilde Stürmer was awarded the Bundesverdienstkreuz (German Order of Merit) in 2019 and the Obermayer Award in 2018.

It is thanks to her that we still have first-hand testimony even today – like that of Richard Berger, son of the last head of the congregation, Karl Berger, to whom she reaches out in the 1970s.

Richard Berger is born on October 31st, 1906 in Niederzissen as the fifth child of Karl and Wilhelmine Berger. For a few years, he and his wife Johanna Kahn (also from Niederzissen) live in Würzburg, before eventually returning to Niederzissen. Until 1938, Johanna and Richard Berger reside in the house of his in-laws directly opposite the synagogue. There, they experience the desecration of the synagogue on the night of the 9thto the 10thof November 1938 firsthand. The following day, Richard Berger is deported to Dachau. In 1939, he manages to escape from Nazi Germany to Belgium, but his wife Johanna isn’t as lucky. She is deported to Poland and declared dead after the war. With his second wife, Lore, Richard emigrates from Belgium to the USA in 1947, but in 1960 already, the couple returns to Europe for a visit to Niederzissen. In 1983, Lore Berger is invited by her hometown of Oberhausen to Germany, and visits Niederzissen once more. This time she is accompanied by her son Harvey, who had decided to never set foot on German soil but yields to his mother’s wishes to show her son the birthplace of his father. In 1984, Richard Berger dies in the USA, followed by his wife Lore one year later.

After his first visit, Harvey Berger returns to Niederzissen from time to time. He visits for public events, but also for private visits with his daughter Vanessa, who is researching the family’s history. In 2012, he, along with his entire family and family friend Larry Friedman, attends the inauguration of the former synagogue. On this day, Larry Friedman presents a bronze relief created by his mother, Steffi Friedman, a native Berlin Jew. The relief is installed in the former Torah ark. 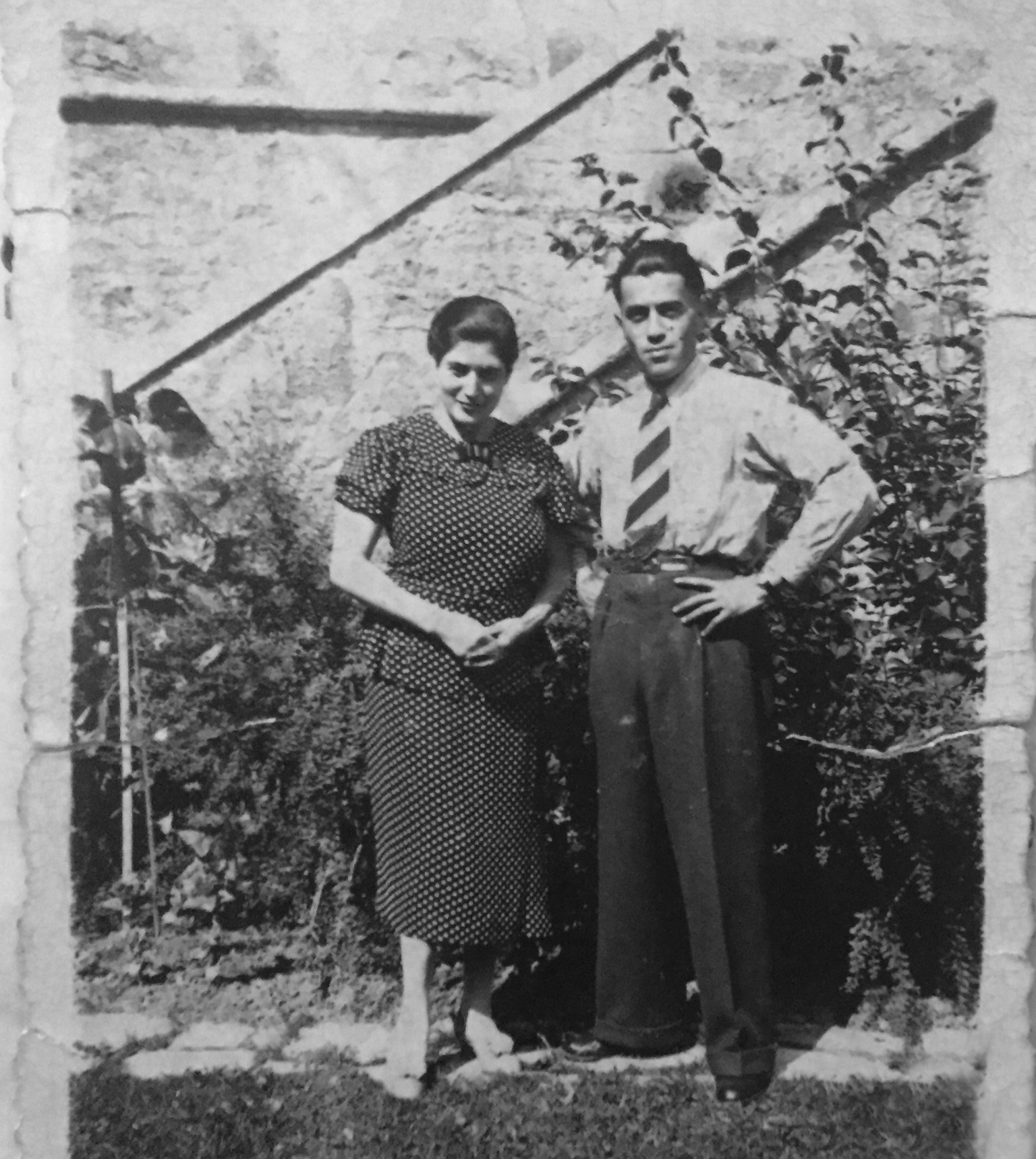 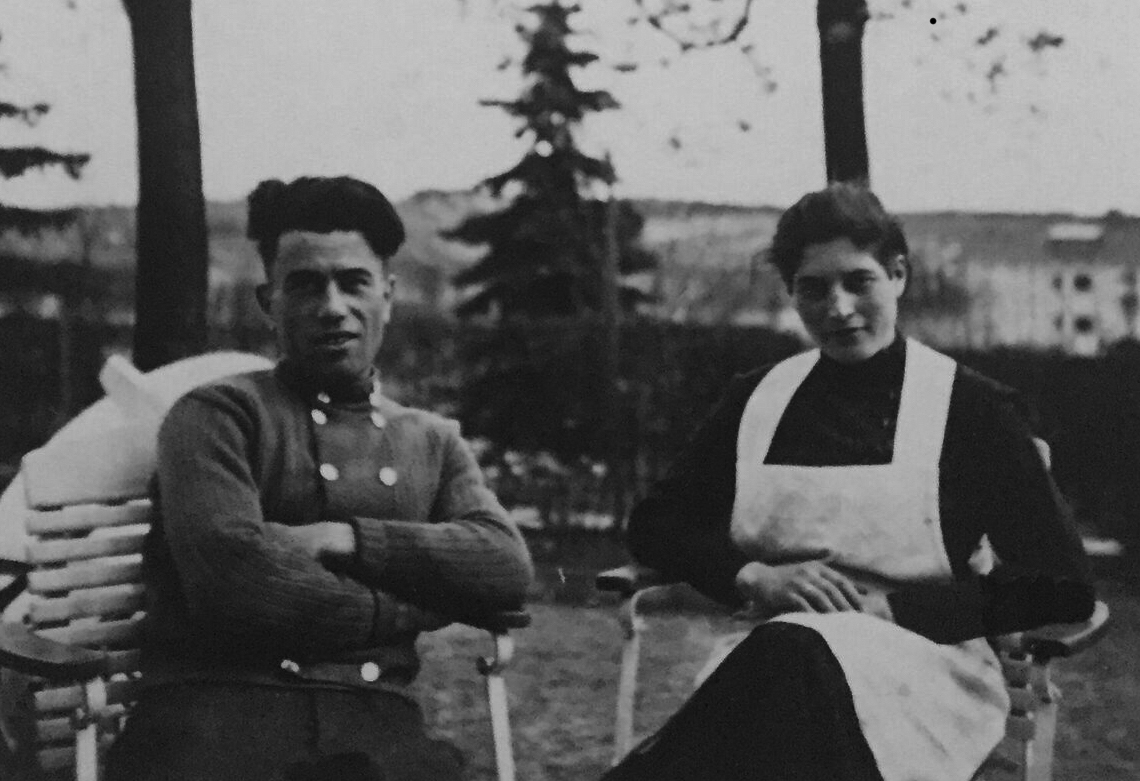 Richard Berger and Johanna Kahn, most likely during her time as a domestic servant in Würzburg 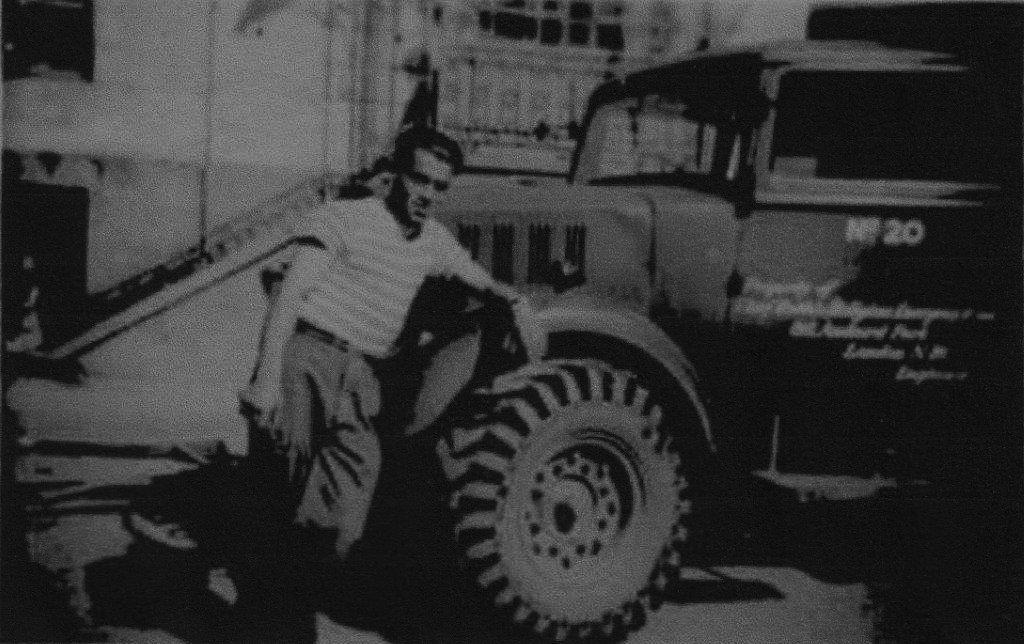 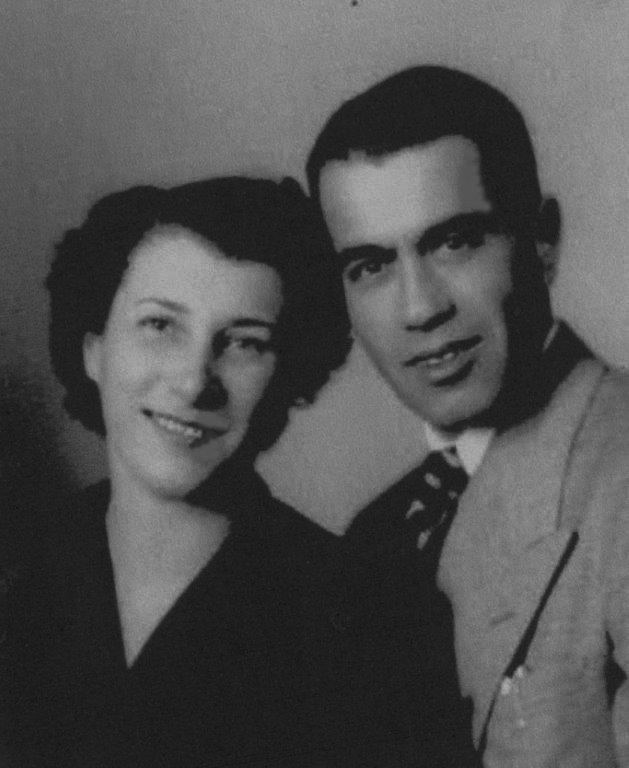